We started as a union company and plan on being union forever.  When people outside of construction hear that, it is often met with dismay or disbelief.  They have images of public sector or service industry unions even though those are much different business models that our construction trade unions.  When we really dig into what our company gets out of hiring a strong union workforce, it is pretty easy to see why we’re union.

First, is the trained workforce.  I’ve been in a lot of union training facilities and the instruction and training equipment is top notch.  In these training centers, it’s not only apprentices that are trained, but the best locals have requirements for ongoing journeyman training.  The best part is that the formal training is all but free to employers – The cost of training is added to the fringe benefits, which is charged to the customer.  Where else can you get the end user to pay for the training of your employees?  As an employer, we pay for the on the job training and there is often a pretty big learning curve to get an apprentice to journeyman status, but it is usually at a very reduced apprentice rate.

We also have the flexibility of a variable workforce.  When we’re busy, we get people.  When we’re slow, we send people to the hall to get dispatched to another contractor.  I know non-union contractors that have a much different way of obtaining work because if the get slow they might lose their best employee to a completely different industry and never get the person back.

Third, union competitors all pay the same wage package.  If we are competing with union competitors, we know that in order to have the lowest costs, we need to plan better and be more productive.  Every day, there is a ton of pressure to cut our costs, but we don’t cut costs by cutting the wage package.  If cutting pay was fair game in trying to be low bidder, I don’t think any of us would like the results, me especially.  The key here is only having union competitors, which is definitely not always the case.  Fortunately, most local union leaders understand that wages can’t get out of control so that we can all maintain a high percentage of union work.

That was the list of why we’re union and why we’re proud to be union.  There is one thing that will ruin it all, however, and that is what I see starting to happen all over the country, but especially here in our primary markets.  Trades are fighting with each over for the same work.  For a contractor, one of the benefits of being union is that there are distinct trade jurisdictions.  The construction trades all agreed long ago where one trade’s scope would end and another’s would begin.  This specialization of the workforce is probably benefit number 4 in the list above, but for some reason, we now see two or more trades all claiming the same work.  I don’t even want to throw out examples here because that will just put fuel on the fire and there are too many to list.  Why would a good union contractor that is signatory to multiple trades want to get caught in the middle of two trades expecting to get paid for the same hour of work?  The real problem is that the industry doesn’t have a good way to address these trade jurisdiction disputes.  Some trades have abandoned their national joint building trade affiliation and even trades that still have a dispute resolution mechanism don’t want to arbitrate their disputes for fear they will lose.

As trades throw away decades-old jurisdictional assignments for a few more work hours, I think they are giving up their single biggest advantage – solidarity among the trades.  The contractor is definitely the loser in the short-term, but I think all trades need to ask who the loser will be in the long-term.  Let’s figure out how to get back to the real benefits of being a union contractor by getting the trades to work together. 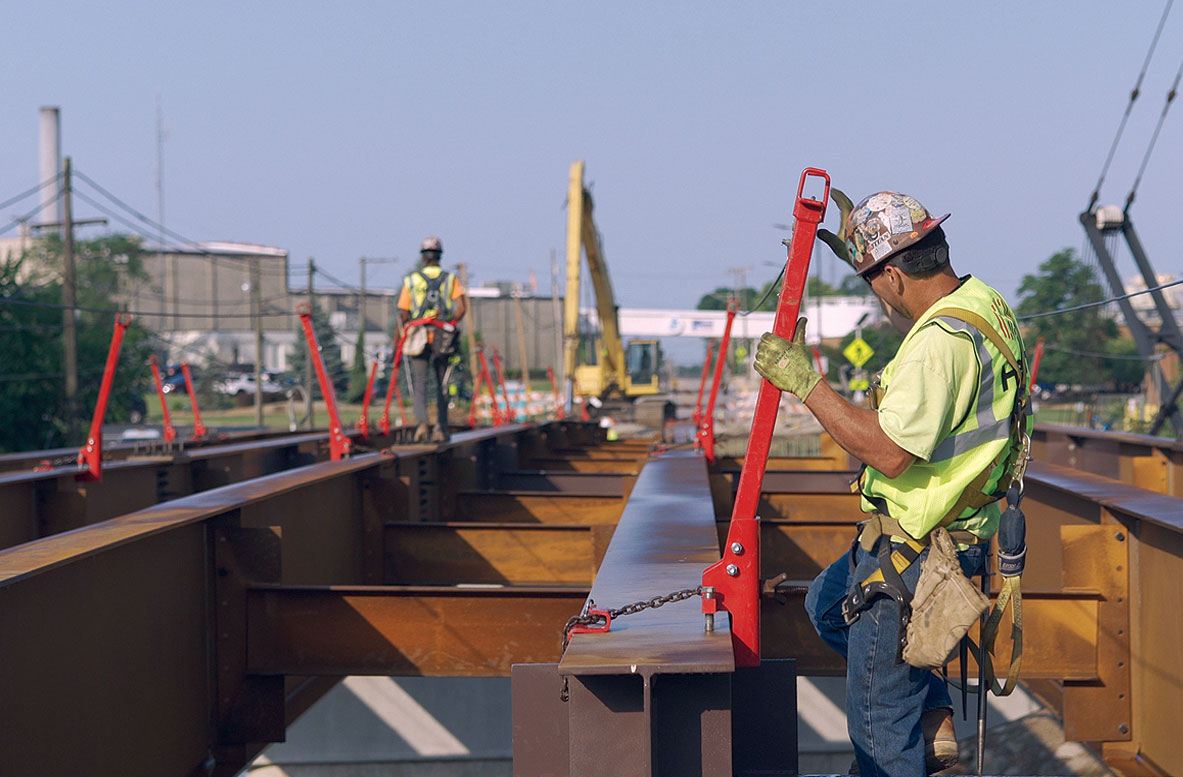