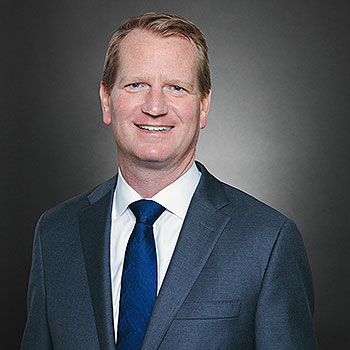 Brian started full-time with Helm in 1999 after many summers in the office and field growing up. He holds a civil engineering bachelors degree from Duke and a masters in structural engineering from Georgia Tech. Brian has led Helm Mechanical since 2001 and the Helm Group since 2010. Brian is a Registered Professional Engineer in Illinois and is involved in many industry and community non-profit associations. 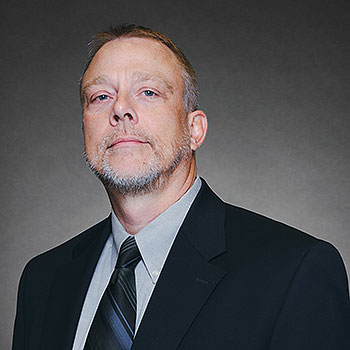 Craig has been with the company since 2001 and prior to that worked for the company’s audit firm. A Certified Public Accountant who received his degree from Northern Illinois University, Craig provides strategic financial direction to the company. 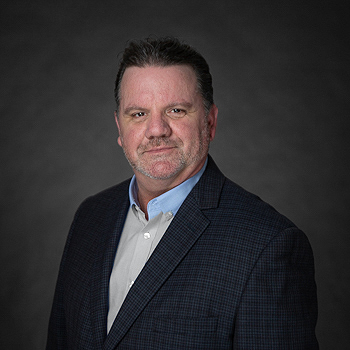 Jeff started the company’s service group in 2000 and has grown it to multiple offices throughout the Midwest and well over 250 technicians. Jeff was a Navy Seabee and has served in many industry association leadership positions including chairman of the Mechanical Service Contractors Association. 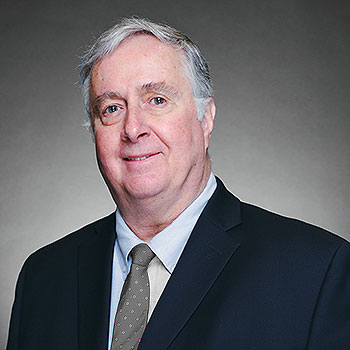 Stan has led the company’s engineering group since 1997 and prior to that was a facilities engineer for a major tech sector manufacturer. A Registered Professional Engineer and LEED BD+C, Stan has provided design engineering for the manufacturing, process, healthcare, energy, and other industries. Stan’s expertise is in optimizing designs and troubleshooting existing facilities. 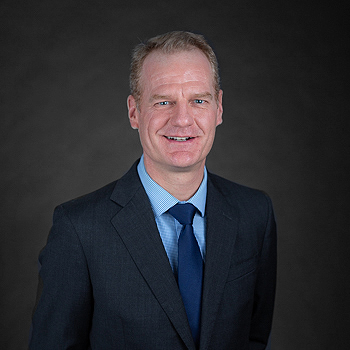 Mark is a civil engineer with a degree from the University of Michigan. Mark has been with the company since 1999 and started as an estimator and project manager on road and bridge projects in Colorado. Mark has led the underground and paving team at the company since 2005. Mark has hired and trained a generation of field and office personnel and has grown his sector of the company to be one of the best performing in the market. 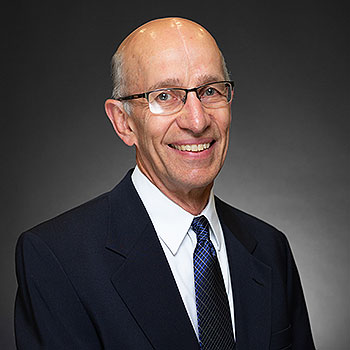 Ken has been with the company since 1977 and has led his structures team to be one of the highest performing and well-respected in the industry. A long-time member and past co-chair of the AGC/IDOT Bridge Committee, Ken provides his expertise not only within the company, but also to state design specifications. Ken oversees a team of estimators, project managers, and craft workers from 6 union trades. 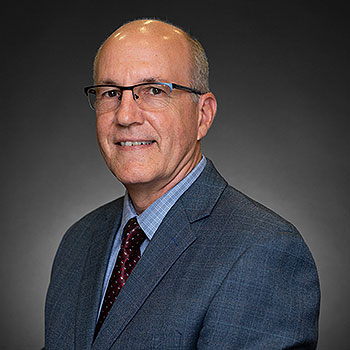 Greg started with the company in 2011 and leads the equipment management team as well as overseeing the truck repair and equipment rental operations. Greg manages an equipment fleet worth over $60 million and has developed a systematized process to use equipment as a strategic asset to acquire and execute work profitably. 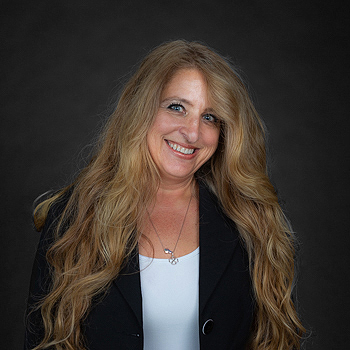 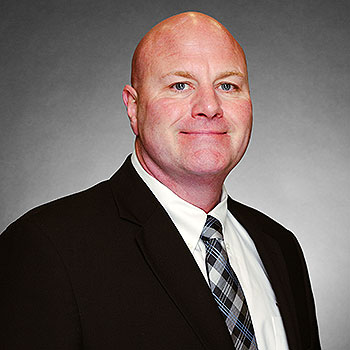 Judd started with the company in 2009 after his company was acquired by Helm. Judd handles many of the mechanical sector business development functions with expertise in budgeting conceptual drawings. Judd spearheads projects throughout the pre-construction phase and into project execution. 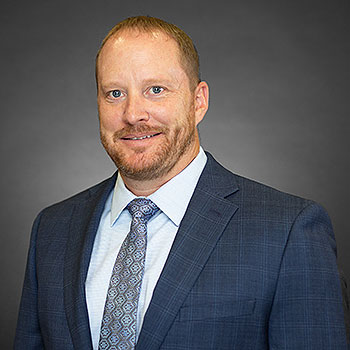 Matt has filled virtually every position in the company since his start in 2000 – apprentice, journeyman, foreman, project manager and now vice president. Matt also holds a construction management degree from the University of Wisconsin-Platteville. Matt has led his team in the Omaha office since the office was started in 2017 and in that time has proven himself as an industry leader and mentor to many. 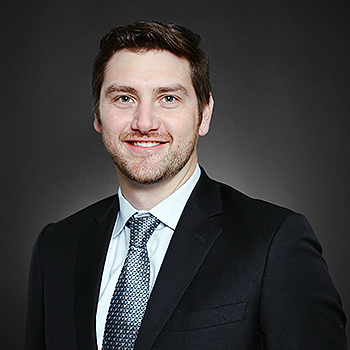 Ryan started in industry in 2009 and has experience as a general contractor and specialty trade contractor. A Registered Professional Engineer and mechanical engineer from University of Wisconsin-Madison, Ryan uses his design expertise to bring value to each stage of a project. Ryan has managed healthcare, energy, and industrial projects and now leads his team of managers on projects throughout the Midwest. 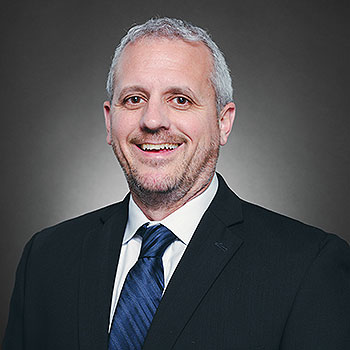 Jeff started with the company in 2001 as a journeyman plumber and quickly moved into a project leadership position managing multiple projects. In his current role as vice president, Jeff handles project planning and execution on select projects as well as the company’s VDC and fabrication efforts throughout the company. 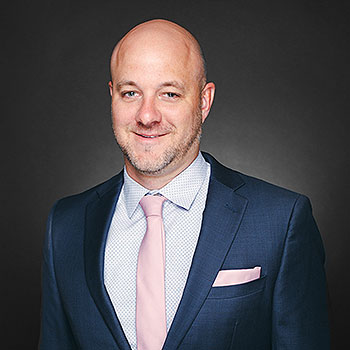 Dave began his career in 2008 after interning in mechanical design and construction.  Dave is a mechanical engineer with a degree from Northern Illinois University and a Registered Professional Engineer in Illinois.  With a diverse leadership background and experience in mechanical design, estimating, and management, Dave joined Helm Group to focus on project acquisition. Dave is a cradle-to-grave leader where his team manages all facets of each project. 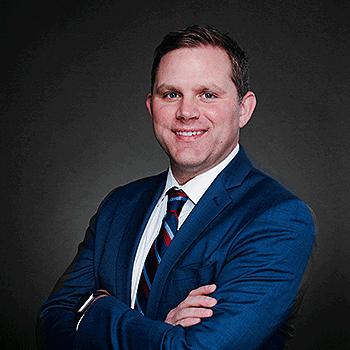 Tom has been in the construction industry since 2006. In his role at Helm Mechanical, he manages the business development process as well as special strategic initiatives. Tom is an active leader both in the company and in the community. 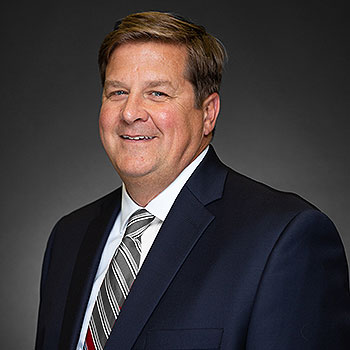 Eric runs the company’s Moline office, where he has worked since 1987. Eric has built treatment plants, highway structures, and lock and dam projects as well as foundation work throughout Illinois and Iowa. Eric is an Iowa State University graduate and has built a team of outstanding managers in the Quad Cities area. 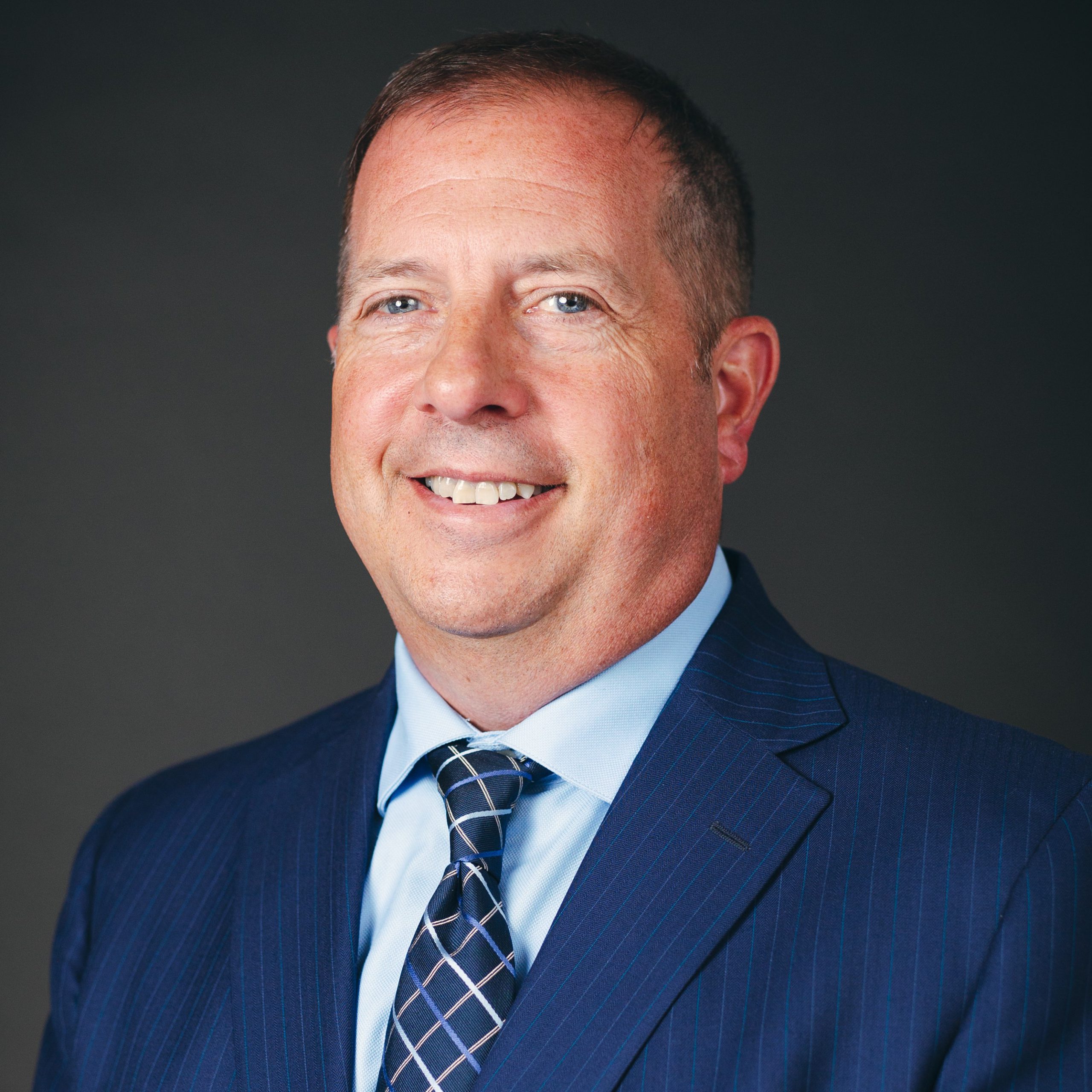 Rick has been with the company since 2018 and previously worked in public accounting, manufacturing and service organizations. A Certified Public Accountant who received his degree from Northern Illinois University, Rick utilizes his experience in accounting, finance, information technology, operations, strategic planning and general management to support the Helm Service division. 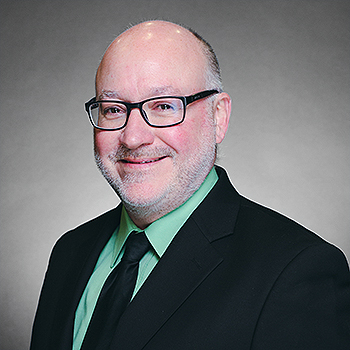 Chris has over 20 years of construction and general industry safety experience. He holds a Construction Health and Safety Technician certification and is an OSHA 500 Trainer. Chris serves on numerous industry safety committees and is a graduate of Illinois State University. He has been with the company since 2007.

Shawn started with the company in 2008 and has worked in the safety field since 1996. He is a certified Master Safety Professional, Construction Health & Safety Technician, OSHA 500 Trainer, and a Professional in Human Resources. He is a member of the state and national AGC Safety & Health Committees.