At the Helm Group, we trace our start back to 1946 when Chuck Johnston started Freeport Blacktop.  Chuck was my Grandma’s brother, and truth be told, he enjoyed drinking and golfing more than estimating and running crews.  We did well enough in those post-World War II days to hang on and slowly build up a company that we see today, although I have to believe it was easier to make a buck back then.  We relive a little bit of our past whenever we excavate on our Freeport yard site to build a new building.  Building rubble and old vehicle parts are common artifacts that remind us of how far we’ve come.  We recently found an old stenciled “Freeport Blacktop” truck door that was a distant pre-cursor to the “Evil Oval,” as our competitors call it, that adorns our trucks today.

Our business actually pre-dates 1946, just not in Freeport.  In Joliet, Illinois in 1892, AC Johnston & Son Coal Company was founded by my great great grandfather.  There, he and his son sold coal, ran a gas station, and I think even had a new car lot.  They accumulated enough money in the first half of the century to be able to give seed money to each kid in my grandmothers’ generation to start construction companies in Illinois.  One brother, Starr Johnston, started a handful of companies in the Joliet area, all of which were eventually sold.  A brother-in-law started Rockford Blacktop in Rockford and Chuck Johnston started Freeport Blacktop.

Bob and Bruce Helm started working here in the 1960s and 70s and bought out their uncles over a period of years.  Similar to their uncles, Bob and Bruce started and bought a number of companies.  Some of them have survived to today and some haven’t.  Davis Plumbing, which became Mechanical, Inc.; Heavy Construction Services, which was an ironworker company; Loescher, Inc., a sheet metal company that was eventually sold; Tulsa Pipe Fabricators; Custom Rigging Equipment Company; Qualified Fabricators, a fiberglass duct system fabricator; Civil of Colorado, a bridge company; Civil of Iowa, a GC in Des Moines; Trucks Inc., which became Heavy were all under the umbrella at some point.  In the early 80s, we changed the name of Freeport Blacktop to Civil Constructors and found a great niche in structures work.  We eventually re-branded the holding company as the Helm Group.

In examining our last 70 years, the one thing I have learned is that taking calculated risks is the key to our success.  I know too many companies that are doing the same type of work the same way they did 50 years ago.  That’s not us.  We are in the business of taking calculated risks.  We work really hard to make the most of each opportunity, but we realize that sometimes a new venture just isn’t meant to be.  When that happens, we move on to something else.  Fortunately, we have plenty that does work and it works well.  Each year, we keep getting better and I see our future as being very bright with more new ventures, companies, and area offices. 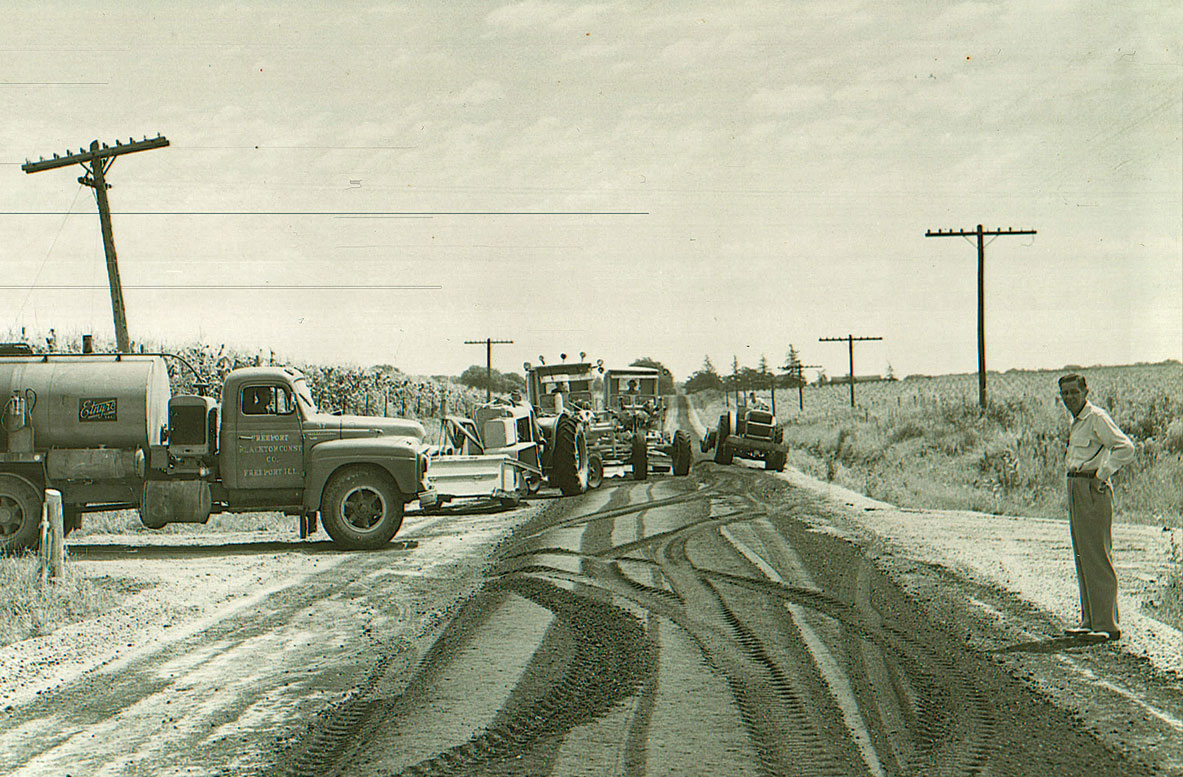